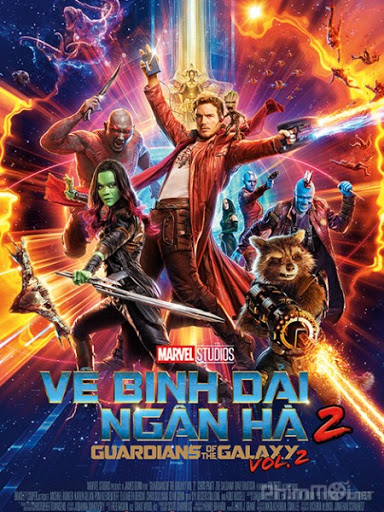 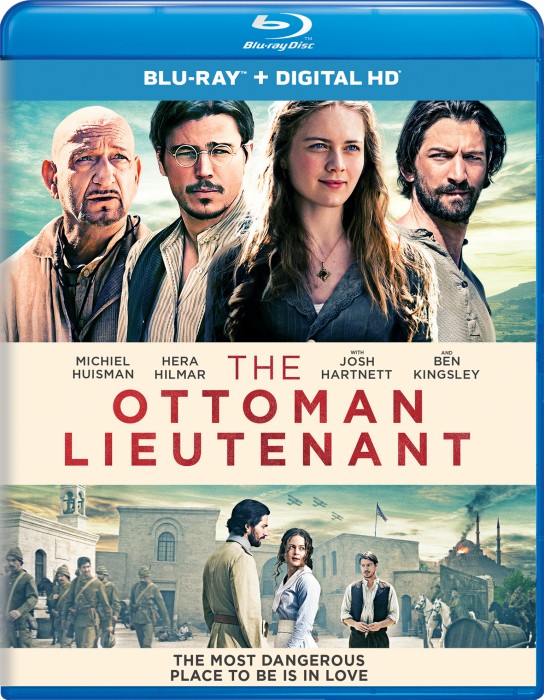 THE OTTOMAN LIEUTENANT is the first movie to explore the eastern front of World War I, and tells the story of a beautiful, strong-willed woman (Hera Hilmar), who, frustrated by ongoing injustice at home, leaves the United States after meeting Jude, an American doctor (Josh Hartnett) who runs a remote medical mission within the Ottoman Empire - a world both exotic and dangerous, and on the brink of what is about to become the first World War. There, she finds her loyalty to Jude and the mission's founder, (Ben Kingsley) tested when she falls in love with a lieutenant in the Ottoman Imperial Army (Michiel Huisman). Now, with invading army forces at their doorstep, and the world about to plunge into all-out war, she must decide if she wants to be what other people want her to be, or to be herself.

SynopsisHiiragi Kyouichirou is a boy who travels from his provincial town to Tokyo to attend university. He carries with him his family's sword to protect himself. When he arrives in Tokyo, he becomes swept up in a plot by the Imperial army. 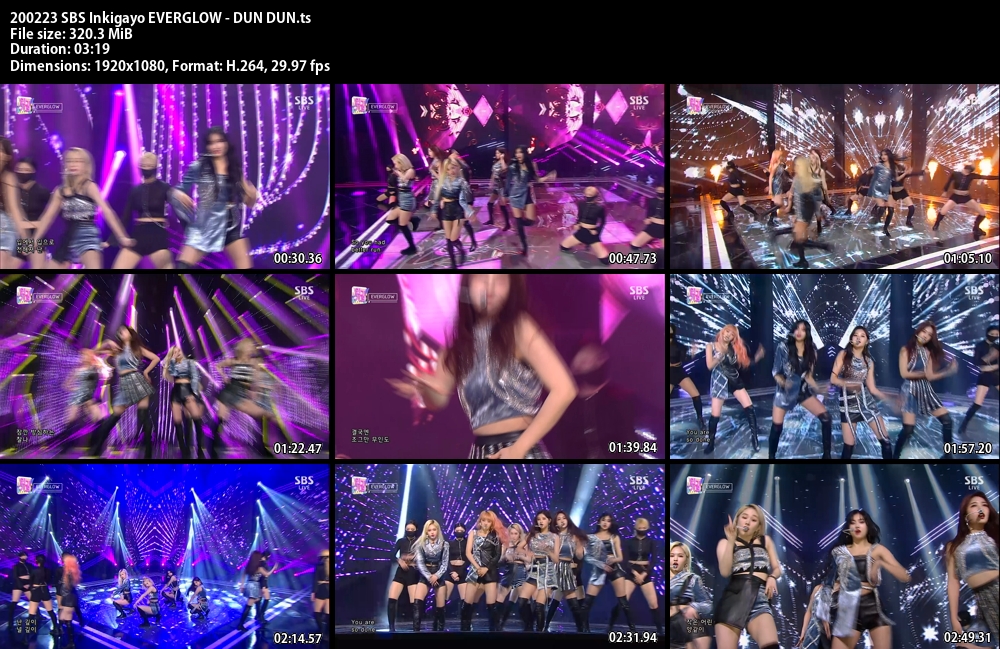 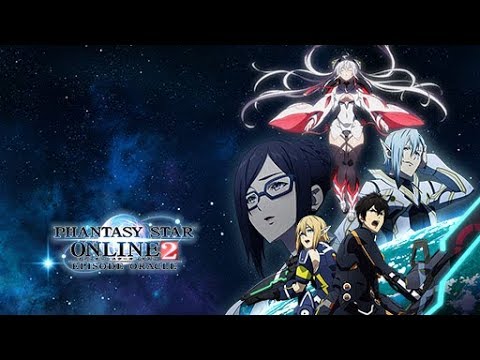 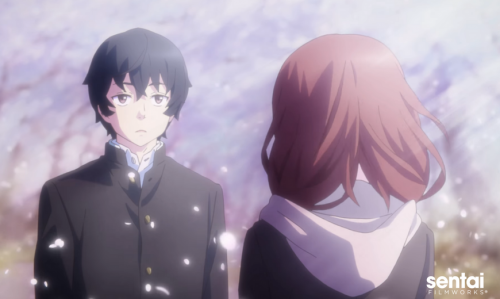 SynopsisAs another school year begins drawing to a close, the third-year high school students move steadily toward the next milestone of their lives: graduation. Among them are Mio Natsume, a girl burdened with lingering feelings; Hazuki Morikawa, a member of the concert band but distant from the others; and Haruto Souma, an athlete obsessed with baseball. Meanwhile, second-year student Ena Komiya seeks to revive the photography club to its former glory, refusing to let the organization be disbanded. Though this group lacks a strong connection with one another, their lives suddenly cross paths with the arrival of a third-year transfer student.

While a transfer so close to graduation is unusual for most, it is business as usual for Eita Izumi. Due to his father's work, he has never been able to stay in one place for very long. But as luck would have it, their most recent relocation has returned Eita to his hometown for his final semester of high school. For better or worse, it also… 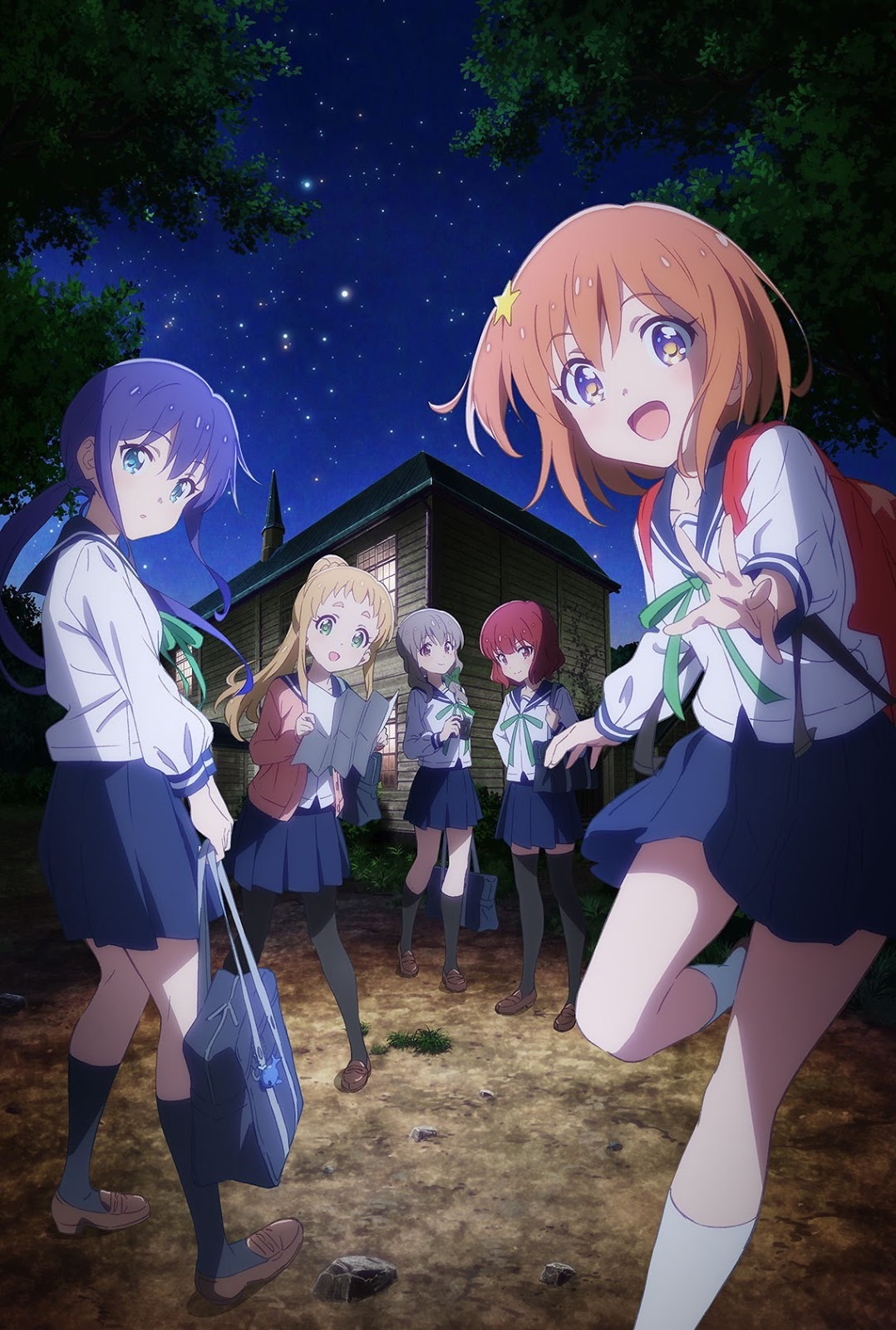 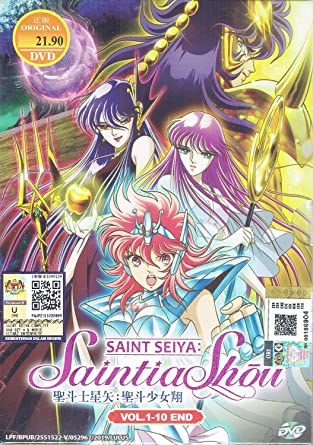