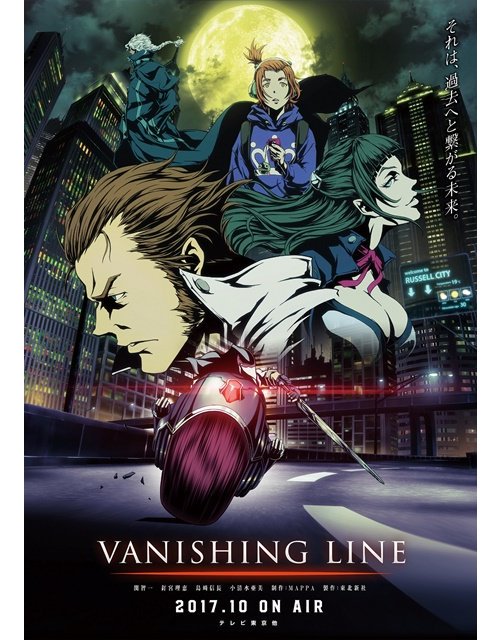 In a prosperous city named Russell City, an omen that threatens to shake its world begins to move within it. A man named Sword is the first to hear the first stirrings of the plot, and throws himself into a shadow war in order to expose it. His only clue is the key word "El Dorado." He meets Sophie, a woman searching for her missing older brother who has only left her with the same words: "El Dorado." With Sword having also lost his younger sister in the past, both are drawn together by the words, and work together to find out its meaning.
To unlock the content, use one of the social buttons below. Thank you for your support and love. Tweet
2017 720p Action Anime Demons Fantasy HD On Going Supernatural Tohokushinsha Film Corporation tv 牙狼＜GARO＞-VANISHING LINE-